Salice is a social project born in 2014 from a collaboration between three cooperatives (Italia Sahel Lavoro, Dire Fare Giocare and La Ginestra) and the City Hall of Legnano. One of the objectives shared between the cooperatives and the administration foresees the organisation of events for a young audience, including the project as part of the redevelopment of Mazzafame district, on which the municipality has been working for the last decade.
For this reason a group of young volunteers got together with the goal of taking care of the ideation and organisation of the first initiatives.
Thanks to the experience gained in the field of event planning, we have been contacted to help building a new identity for the project, taking care of communication and managing the organisation of most of the musical events. 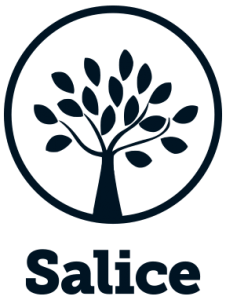 In a co-creation process together with the volunteers, we began to define the identity and the visual language of the venue. Once we ideated the official logo, we designed the digital or printed graphics necessary to support the various activities: flyers of musical events, institutional information material, business cards, stickers and graphics for the set design of the various events.

After defining the guidelines of Salice’s identity, we took care of the online presence. The first step of the strategy was to develop the presence of Salice on social media (Facebook and Instagram) so that we could be able to communicate better and more effectively all the initiatives. From 2014 to 2017 we managed the content, the graphic aspect and the editorial calendar of the various profiles. At the same time, we performed Facebook promotional campaigns to increase the audience and get the first feedbacks, and promoted Salice’s events on dedicated platforms. The result of the efforts was an increase of the public from zero to more than 10,000 between likes and followers, distributed on the profiles linked to the Salice.

Below is a gallery of some graphics created for Salice’s events:

Part of our job at Salice was to manage artists and event planning, due to our experience in the field and to keep the brand identity and communication coherent with the musical offer. In three seasons of events, the musical offer was very varied, we often changed the proposals and always tried to offer elements of novelty: in the first two seasons each appointment was based on a theme. TV series, sport, black music: the challenge has always been to innovate and surprise, adapting music selection and setting up the room accordingly, despite the tight budgets.

The third year saw a fascinating change of direction: we aimed at making Salice a new point of reference in Legnano for Live music. The theme parties of the previous seasons were replaced with monthly concerts, which alternated local bands and well-known artists: some of the artists that played at Salice are Black Beat Movement, Belize, The Van Houtens, Jack the smoker, Nitro, Canova, and Rootical Foundation.

Due to the success of the evenings and the enthusiasm of the volunteers, in the spring of 2015 the Salice group obtained the support from the city hall to organise a three-days summer festival with top-notch artists. We also took care of the branding of the festival, the online communication, the stage management, and the press office.

The success of the event was replicated year after year, as confirmed by the numbers of the people who came to watch the concerts: from 4000 total during the three days of 2015, reaching 7000 in the last two editions.

As further confirmation of the quality of the work done with the management of the winter events and District Festival, over the years we have been entrusted with the same tasks of communication, artistic and music direction for further events, such as the celebrations of April 25th (Italy’s Liberation Day) with the Modena City Ramblers, Bandabardò and Punkreas and a summer festival of emerging indie bands (Salice Estate). 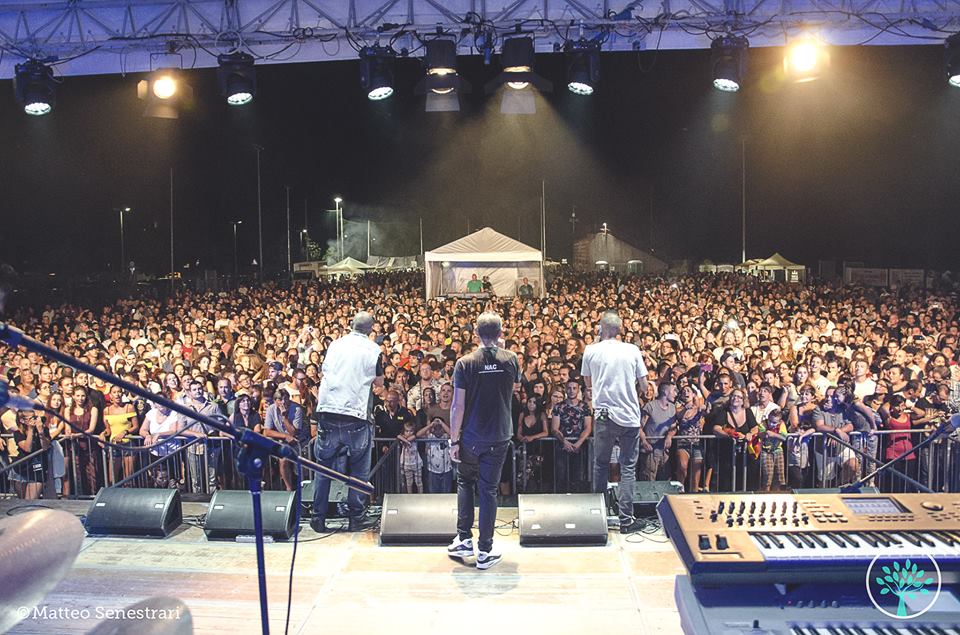 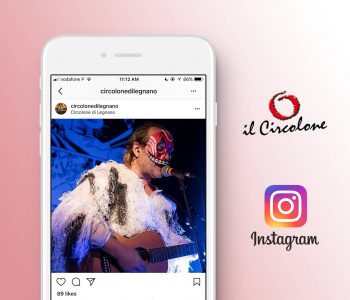 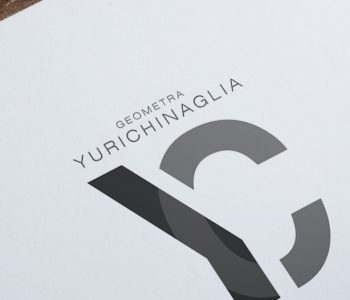 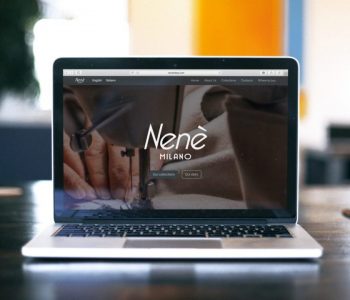